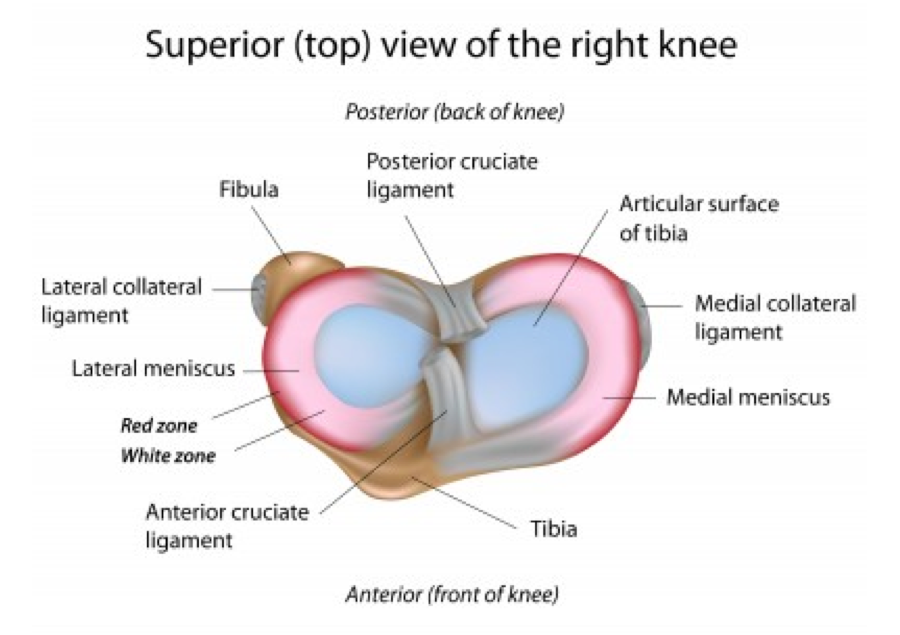 A multi-ligament knee injury (MLKI) occurs when two or more ligaments around the knee are injured. It is also referred to as a knee dislocation. It normally occurs from a high-energy force or trauma in young people but in older people the force does not need to be as great. Any two ligaments may be involved.

What ligaments are involved?

Ligaments are soft tissue structures that connect one bone to another bone on either side of a joint. They help the joint with stability and control movement. In the knee there are:

Generally speaking for a knee dislocation or MLKI to occur you have to rupture either one or both cruciate ligaments along with one or both collateral ligaments.

Depending on the type of injury pattern you may also rupture one of the posterior ligament complexes.

How does it occur?

Generally from high energy forces or velocities and are normally the result of trauma:

In the older or obese population the forces needed to rupture ligaments around the knee are not as great so may occur from everyday events. Thankfully though MLKI is a rare event.

X-rays are the first choice investigation. If the knee is obviously dislocated it is wiser to reduce the knee first as this will aid the patients pain levels and then get an x-ray.

If there is any chance there may be an injury to an artery the patient will have to have an arteriogram (this is where dye is injected into a blood vessel and then images are taken to see if there is any damage to the artery at the back of the knee).

Once the patient’s knee has been reduced, braced appropriately, and all other injuries excluded, then a MRI scan of the knee should be performed to assess what has occurred to the knee. Ligaments, articular cartilage (lining of the joint), menisci, tendons, and nerves will be assessed.

Nigel will have an open and lengthy discussion with you about the implications of your MLKI. Unfortunately they do require either reconstructive surgery or repair depending on what ligaments have been damaged.